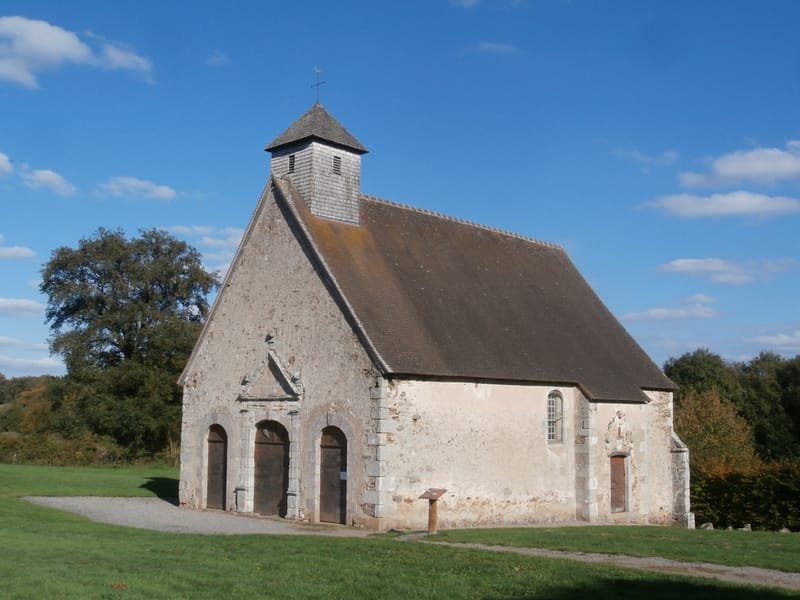 Chapelle Saint-Rémy in Saint-Sauvier: dedicated to Saint Remy, this 12th century chapel and miraculous inexhaustible source of water is an important pilgrimage site of the ancient world until 1828, when it is forbidden, but it continues until in 1937. Achille Allier described in detail in the "old Bourbon". On June 24, many pilgrims come to drink water from the fountain or to swim, to relieve rheumatism or diseases of the eye or paralysis and even colic. Inside, we find a great frame of chestnut heart-shaped hull of the ship. 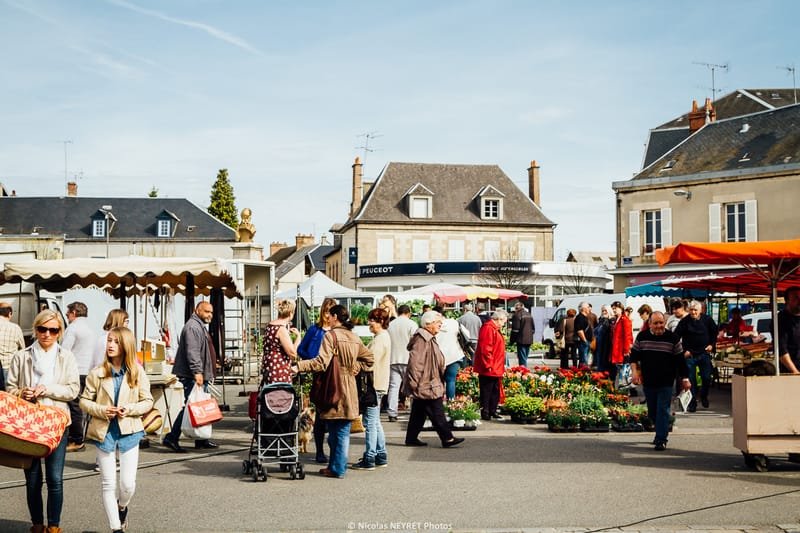 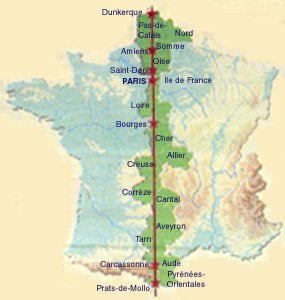 The Méridienne verte (Green Meridian) is a project devised by the architect Paul Chemetov for the 2000 celebration in France. It involved marking on the ground the Paris Meridian crossing France from North to South (from Dunkerque in Nord-Pas-de-Calais to Prats-de-Mollo-la-Preste in Pyrénées-Orientales) by planting trees along the whole line.